Mid American Studio takes pride in providing our students with a group of teachers that are motivational, talented and dedicated. Our instructors come from various backgrounds, and each brings an exciting element to their classes due to their unique personal experiences in the dance field. 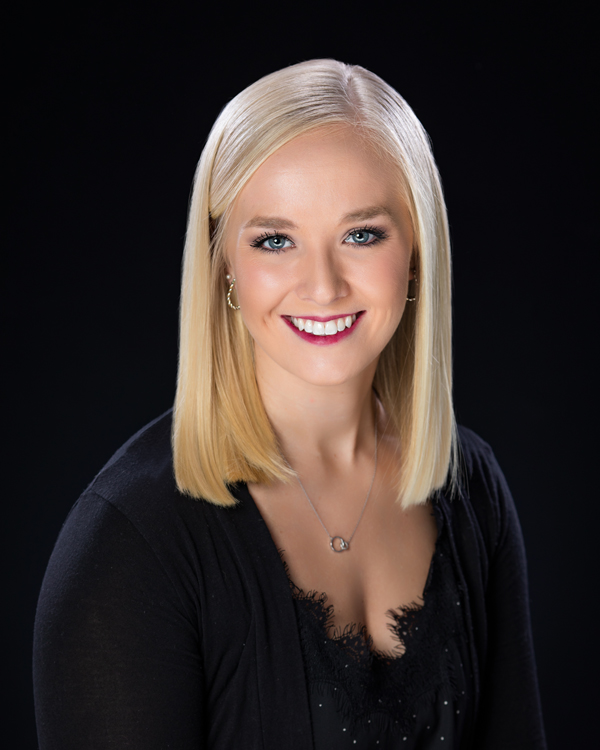 Abbie Richardson is a graduate of Alma College, finishing top of her class with a Bachelor of Arts in Dance. As a member of the Alma College Dance Company, she danced under  Rosely Conz, Ben Munisteri, and Kristen Bennett, and performed in two American College Dance Association concerts. Abbie was a two-year member of the Alma College Competitive Dance Team and won the NDA DIII Team Division Championship title in 2019 along with her teammates. Abbie is currently dancing for Third Coast Dance Company under the direction of Kristen Bennett and Lynn Bowman.

She began her dance career at three years old, and has studied Scottish Highland dance, Cecchetti ballet and pointe, contemporary, modern, jazz, tap, hip hop, Afro-Brazilian, and Pompon. As a member of the DuHadway Dance Dimensions Elite Competitive Team, she was highly successful in the Michigan dance competition scene for eleven years. Over the years, she received multiple regional and national titles. In 2015, Abbie spent a semester traveling Europe while living in Macedonia and teaching Pre-Ballet Classes at the Bullfrogs Ballet School of Skopje.

Abbie has been teaching ballet, jazz, tap, contemporary/lyrical, hip hop, strength & technique, and rhythm & gymnastics, as well as choreographing competitive dance routines for the past four years. She is also a certified Vinyasa Yoga Instructor and loves taking Hot Yoga classes when she is not in the studio dancing! 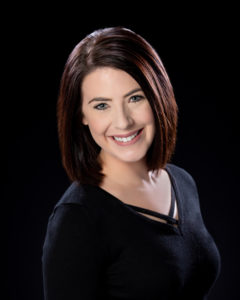 Emma grew up in Ludington, Michigan where she began taking dance lessons at just two  years old. With the majority of her dance studies focused on ballet, tap, jazz, and pointe, she has also taken classes in hip-hop, contemporary, Afro-Brazilian, and Irish dance in order to diversify her craft.
An alumna of Grand Valley State University, Emma graduated in 2014 with a degree in Psychology. While an undergraduate, Emma participated in Grand Valley’s Dance Troupe and continued to study dance in her extracurricular jazz and ballroom dance classes.  She also participated in dance conventions hosted by New York City Dance Alliance and traveled with her competition team to perform at Walt Disney World in Orlando, Florida.  Post-college, Emma continued her love of dancing and performing by participating in the Miss America Organization as well as teaching classes at her childhood dance studio. In 2019, Emma was crowned 1st Runner Up in the Mrs. Michigan Pageant, and will compete for the Mrs. America National Title in 2020. From children to adults, Emma has taught, choreographed, and critiqued dance routines for all ages. Seeing the joy that her students experience while dancing is at the cornerstone of why Emma loves teaching.

Miss Jessica joins the Mid-American Staff with over 25 years of Dance and Theatre expertise.  She began her training at the age of 2, studying Cecchetti Ballet, Jazz, Modern, Lyrical, Hawaiian, Tap and Musical Theatre. Jessica competed in both Regional and National Dance Competitions, as well as performed as a member of the Plymouth Canton Ballet Company. Throughout her high school career, Jessica found her love for Musical Theatre as a three-strand performer in The Creative and Performing Arts Program at Churchill High School, where she focused on Dance, Theatre and Voice.Jessica then went on to achieve her Bachelor of Fine Arts in Dance from Western Michigan University.  At Western, Jessica was a valued member of the Western Dance Project Dance Company. Upon Graduation, Jessica moved to Las Vegas where she joined the Cast of Donn Arden’s Jubilee. While in Las Vegas, Jessica also worked as a Model, Actress, Dancer and National Spokesperson. In 2018, she founded her own company: Brazenly Beautiful LLC, where she works as an advocate to change the way women feel about themselves, through dance, workshops, and coaching.  She also choreographs and teaches classes for adults including her very own Burlesque Dance Class.  Jessica recently finished her Pre and Post-Natal Yoga Certification, as well as her RYT 200 Yoga Teaching Certification. 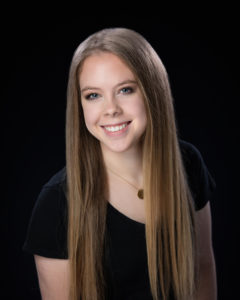 Olivia Mueller started dancing at the age of three and continued until high school, when she joined the Canton Varsity Pom Team. She was a four year member of the Varsity team and was selected as captain for two years. Olivia was also chosen as a member of the Mid American All-Star team for three years and currently works as a member of the Mid American Pompon Summer Camp Staff. Olivia has continued her love of dance through participating community theater, performing in many shows such as Bring it On and Newsies. Olivia is currently working towards her Bachelors of Science in Biology at Wayne State University and plans to attend medical school upon graduation.

Valerie Simcheck has been dancing for 20 years. She danced competitively for eleven years and has been teaching for the 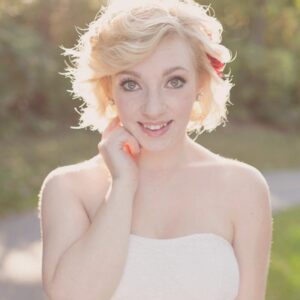 past nine years. Miss Valerie has choreographed many award winning pieces, including a national 1st place winner! When Valerie was a young dancer, she loved any dance studio in her path. She trained at multiple schools in her home town of South Lyon, including dancing with the Cecchetti Council of America, American Dance Academy, Detroit Opera House, Luna Dance Company and eventually trained as a performer at Walt Disney World.

Miss Valerie enjoys all types of dance, but specializes in contemporary, ballet, jazz funk and improvisation. She has trained with some elite choreographers and performance companies over the years including Will Thomas and George Lawrence from the TV show “So You Think You Can Dance,” the Alvin Ailey Company and many other spectacular mentors. She has also been cast in special performances, such as The Academy of Russian Classical Ballet’s The Nutcracker, Spring Showcase and Ballet La Bayadere, and more. Miss Valerie is very proud to share her passion and love for dance to all her students and watch them grow into wonderful dancers. 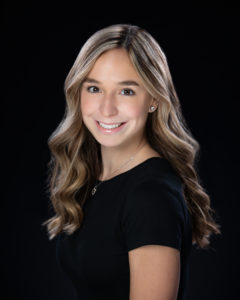 Miss Gina Binder has been studying dance for nearly fourteen years. She has taken Master Classes from many artists throughout Michigan, as well as others from New York City and Los Angeles. Gina feels that these experiences have brought her a stronger relationship with the art form. Gina is currently a Junior at Farmington High School, and a member of the Harrison Dance Company. Gina was also an original member of the Mid American Studio Dance Company, and has danced in Company for seven years now. Upon graduation from high school, Gina will be continuing her dance career in Los Angeles, California at the American Musical and Dramatic Academy (AMDA College). Miss Gina is so excited to take this step in furthering her dance experience as a part of the Mid American Teaching Staff!